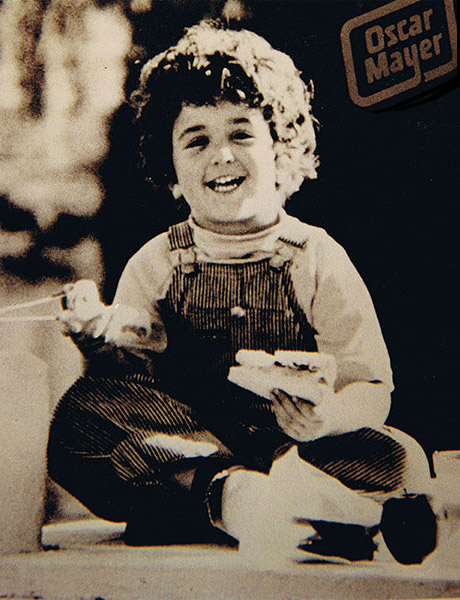 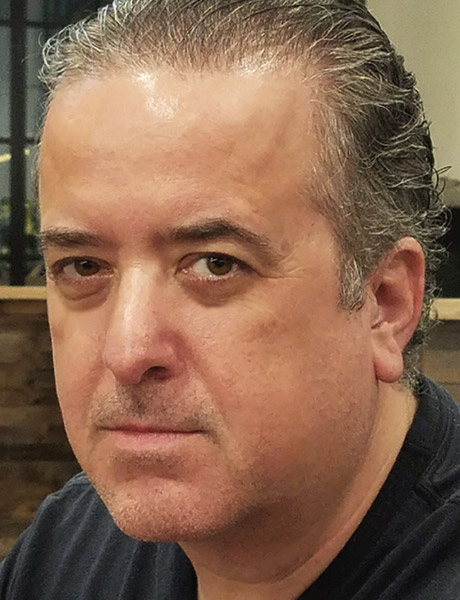 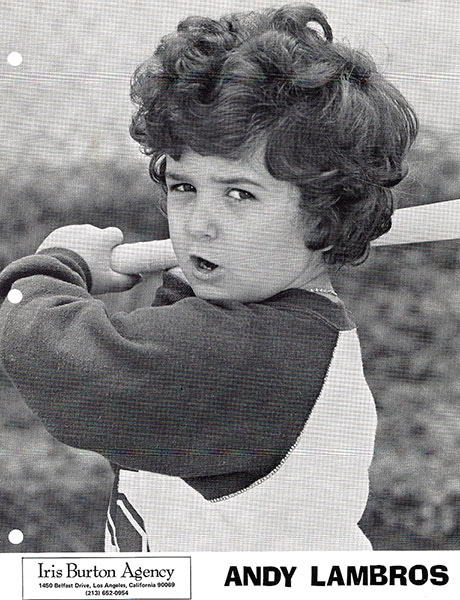 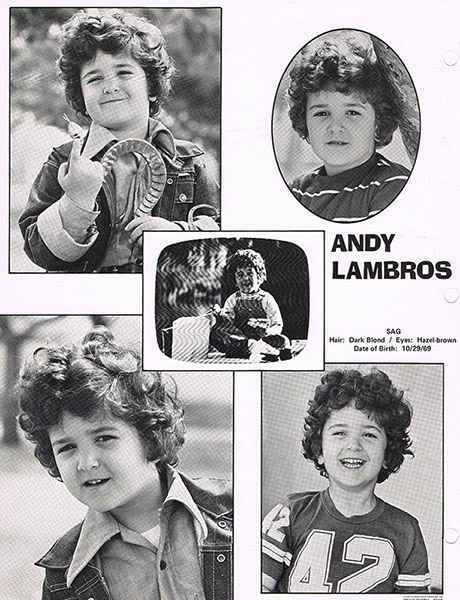 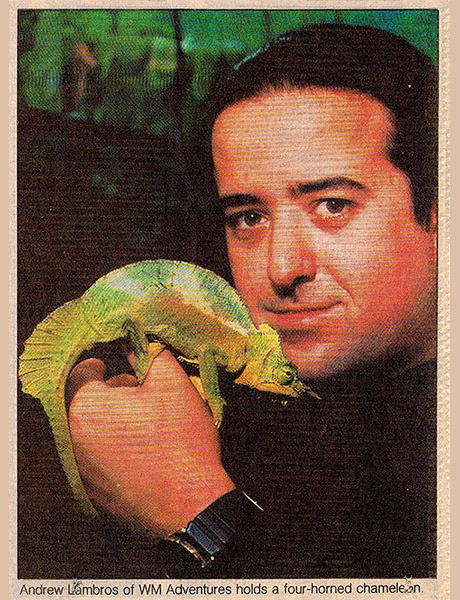 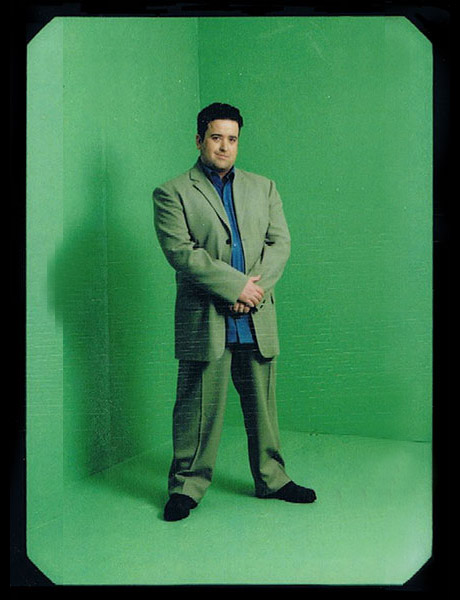 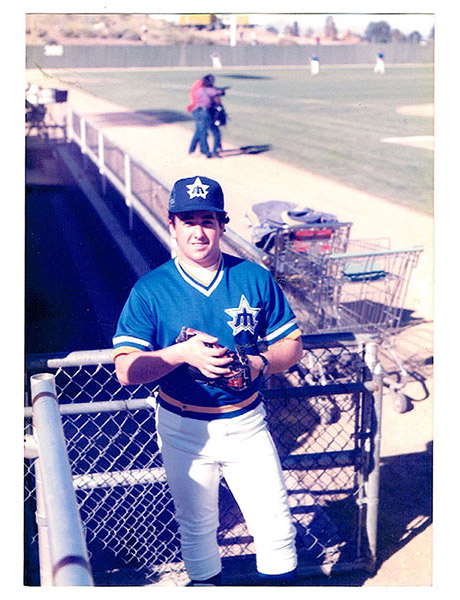 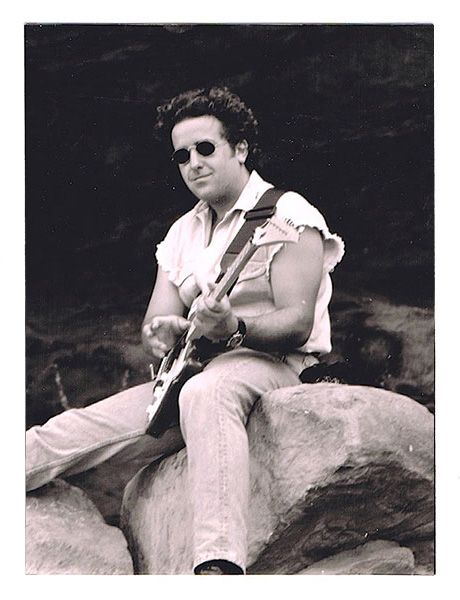 Andrew “Andy” Lambros is (was) a pop culture child actor dating back to the early 1970s, most famously known as the “little fisherman” for Oscar Mayer, seated on a pier and singing the praises of B-O-L-O-G-N-A.  The commercial was so popular it helped transcend television advertising into what it has become today, making the Oscar Mayer spot one of the most famous commercials of all time.

Outside of the acting world, Andy gravitated toward a career in advertising, marketing and graphic design. In his mid teens, Andy started learning the inner workings of computer technology and as a result built several businesses as an entrepreneur.

In early to mid 1990s, Andy co-founded a unique retail store with his wife, Dawn, blending exotic pets with nature based gifts.  The store was widely received and became quite popular as an educational outlet for animal and wildlife awareness. Working with animals would change Andy’s life making him an exotic animal expert.  As a result of that experience, Andy found himself getting more involved in the technology end of things, which put him on a career path in the Internet industry.

In 1995 Andy co-founded CyberWeb, a full-service Internet Service Provider business serving thousands of customers.  In 2006 CyberWeb was sold to another firm, and Andy created the Dream Builders Company, a digital advertising and marketing firm, which builds websites, software, apps and plugins today.

Andy is also a talented musician and recording artist who blends technology with art. Over the years, Andy has appeared in a numerous television shows, appearances, films and commercials.  He and his wife, Dawn, have co-founded The Dream Builders Foundation, working with those who suffer from Lyme Disease, Malaria and other challenging conditions.

The two reside in Southern California. 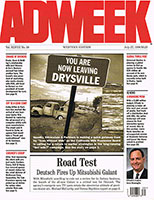 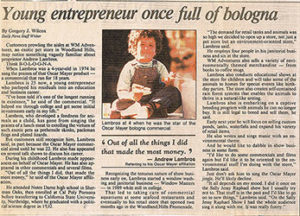 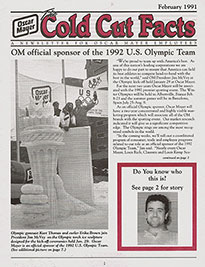 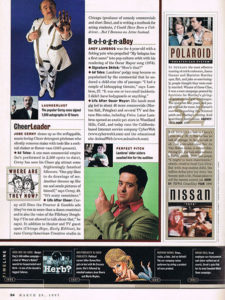 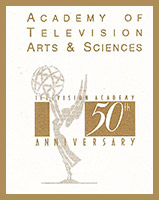